When you hire a tradie, it’s usually wise to pay the fee. A customer from Yorkshire learned this the hard way after failing to pay for their skip, only to have the entire contents dumped over their drive!

Terry Harrison, the owner of Hull Skips and Aggregate, recorded the incident before posting the footage on Facebook, where it has since earned over 36,000 views. The customer had hired the skip for a week, but by the time Terry took action it had been in place for five times as long.

“I finally got in touch with the people [who hired the skip] and they said they didn’t have the money to pay,” he told The Sun.

“We said if you don’t pay, what else can we do?

“The guy said tip it back on the driveway because we haven’t got the money to pay for it so we did.” 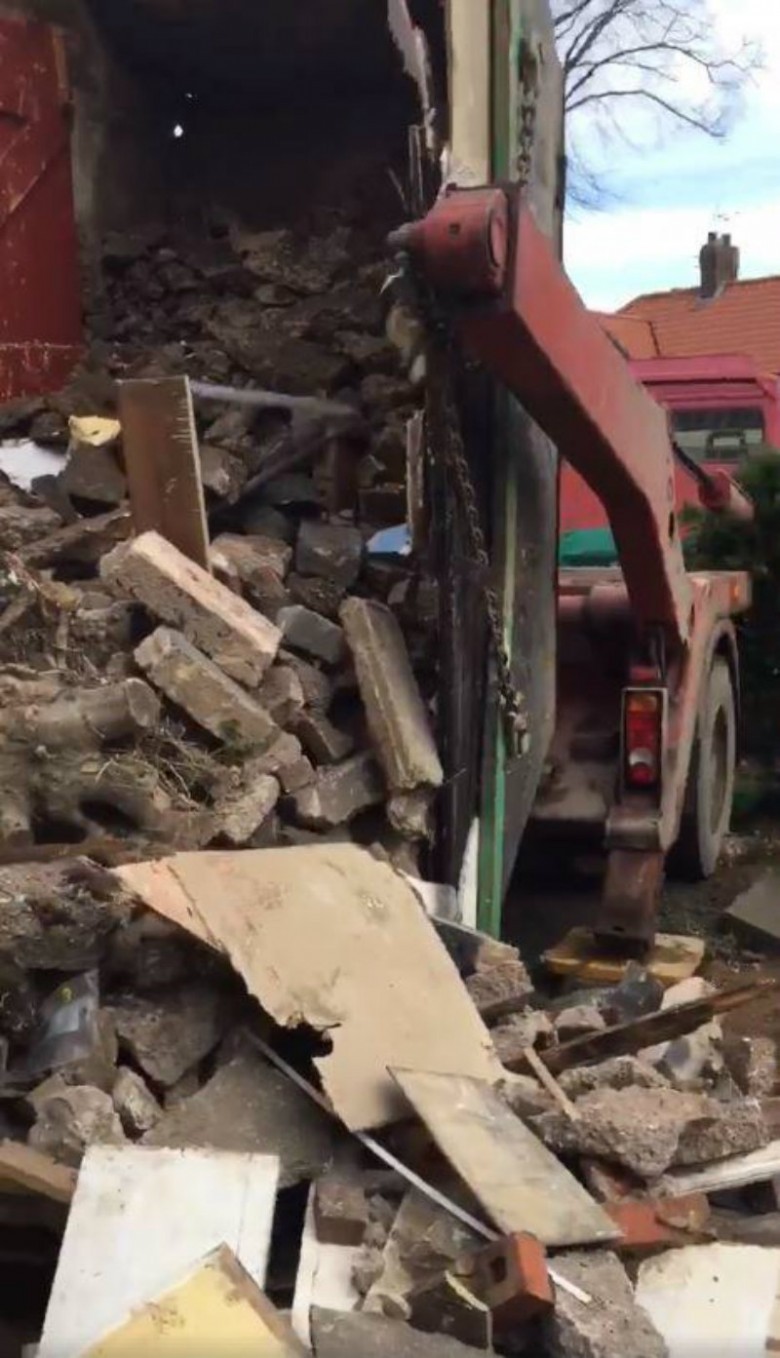 Still, while this might sound harsh, Terry could not just have taken the skip as it was.

“We couldn’t have taken the skip on the road anyway because it’s illegal.

“They’d stacked it that high and had that much concrete in it, it must have been 15 tonnes, and you can only carry ten tonnes on the road.  You’d end up getting pulled over or killing someone.

“That’s why it says ‘level load’ on the skip, but some people just fill them as high as they can.”

“And it’s the driver’s license as well – until he gets the skip back to the depot, he’s liable for what happens on the road.” 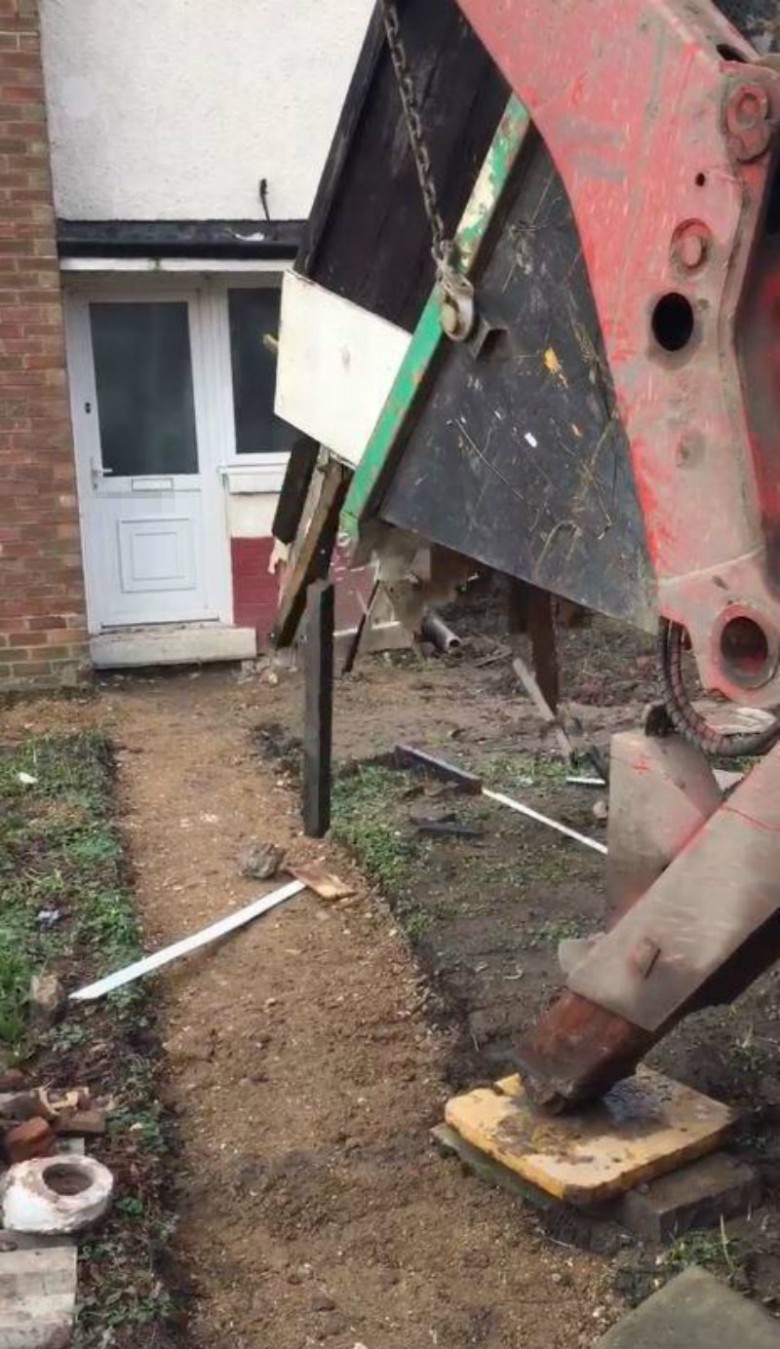