If you are concerned about the security of your property, installing a wireless burglar alarm is a great way to protect your home and family.

How much does a Wireless Burglar Alarm cost?

The average cost for a Wireless Burglar Alarm is £215. You are likely to spend between £90 and £575 total. Exact price may vary depending on your area and project details.

How much does a Wireless Burglar Alarm cost?

Get Free Quotes
The average cost for a Wireless Burglar Alarm is £215. You are likely to spend between £90 and £575 total. Exact price may vary depending on your area and project details. 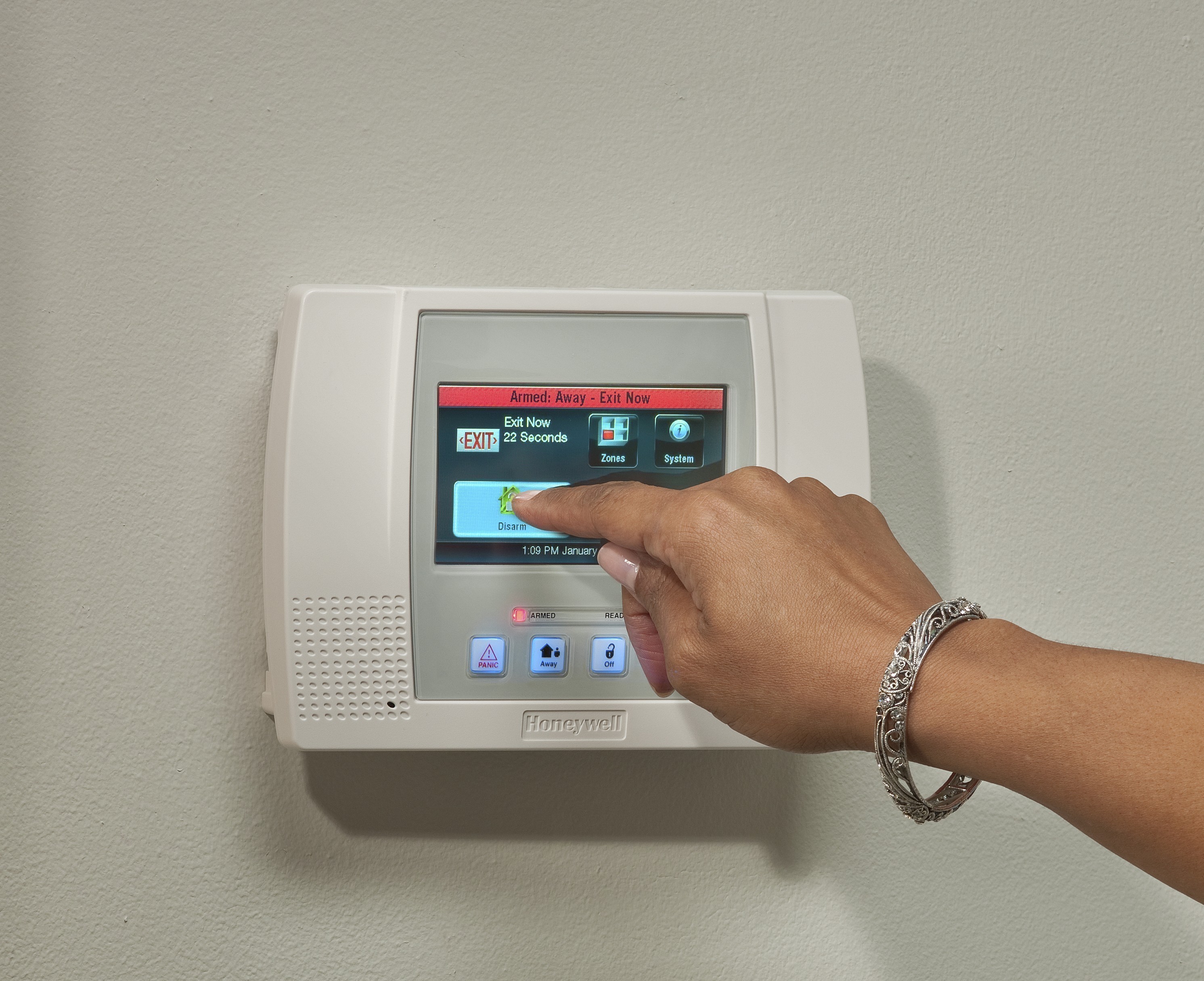 In the last ten years or so we have seen a rise in the amount of wireless electronic devices and this is no different for burglar alarms. In some ways a wireless burglar alarm is superior to the traditional wired variety, and this guide will explain why.

Some may argue that wired burglar alarms are easier for intruders to pass without tripping the alarm. However, because there are no wires in a wireless system, there is nothing for the burglar to cut, which means that they are far more secure. Also, wireless technology is much more modern than wired burglar alarms; therefore it is far harder to bypass the wireless burglar alarm without setting it off.

Wireless burglar alarms do not have any hard wired connections; instead they are run on batteries. Because of this, the batteries will need to be changed or recharged quite frequently so that the wireless burglar alarm is fully functional. That said, wired burglar alarms have more parts, so they will take longer to install, as well as having more parts in need of maintenance. More parts means more room for error, as if one part fails the whole system could. So as long as you can remember to change the batteries on your wireless burglar alarm at regular intervals than this option would require the least maintenance. A good way to remind yourself is to write a note on your calendar, personal organiser or phone, that way you won’t forget.

One of the main differences between wireless and wired burglar alarms is the ease of expansion. Say you are looking to extend your security measures, or are adding an extra room to your house that will need protecting – it would be a far harder feat if you have a wired burglar system. Why? You would need new cable ports to be drilled. Whereas adding a new sensor to a wireless burglar system is as easy as installing the sensor itself and it get rids of any need to add further wires (which can look a bit messy).

This is one of the major differences between the two types of burglar alarms. Wired burglar alarms require cables to connect each component together, so unless you are building this into a new build property, installation can require quite a lot of effort with drilling and lots of cables draped all over the house. A wireless system, however, proves far easier to install as there are no messy cables and no need for drilling. So unless your house has not been built yet, then a wireless alarm would be easier to install.