Guide to burglar alarms and CCTV cameras - ensuring your home and business is secure involves more than just bolting the front door. Here we offer some sound advice on why you might want to consider installing a security system

How much does an Burglar Alarm System cost?

The average cost for an burglar alarm system is £125. You are likely to spend between £50 and £303 total. Exact price may vary depending on your area and project details.

How much does an Burglar Alarm System cost?

Get Free Quotes
The average cost for an burglar alarm system is £125. You are likely to spend between £50 and £303 total. Exact price may vary depending on your area and project details. 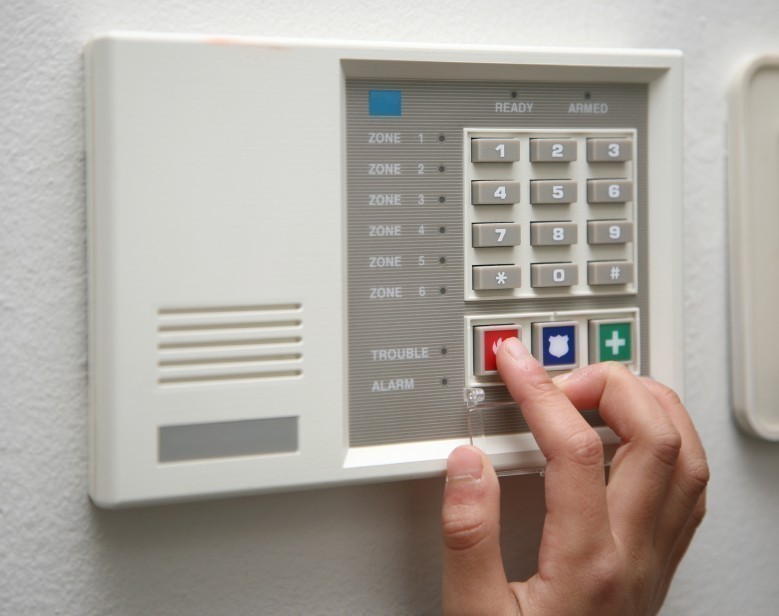 Ensuring your home and business is secure involves more than just bolting the front door. Here we offer some sound advice on why you might want to consider installing a security system

Alarming as it might sound, according to the latest Crime in England and Wales report, burglary is still a prominent worry for most home and business owners. So if you are seeking some peace of mind for your property, it is worth installing an alarm system. Alarm systems come in a variety of different forms; from simple security doors, to more complex and sophisticated systems which are installed throughout the entire building and may take some training to use. So here is some advice to help you choose and install an alarm system.

Do you need an alarm system?

Firstly, it is always a good idea to do some risk management such as looking at vulnerable areas of your property and finding out whether your premises has been burgled before. It is then a good idea to seek professional advice as to what kind of system you need. A security consultant will look at your property and use the information you give them when advising you on which alarm system you need.

Home security consultant Paul Smith, from JP Alarms and Locksmiths Ltd, in Cumbria says: “There are different factors depending on the location of the building. Usually the people who live in the house give us the best information. Then we carry out a risk assessment of the premises and we look at exactly where the house is or check the condition of the windows and doors. Most of the time it’s up to the home owners to decide how many alarms they want installed. Some people want an alarm on every window in the house – although this may not be completely necessary. There are different options, but we usually start with an interior alarm system because that will prevent the burglar being inside your home. Then sometimes we might suggest mounting an exterior CCTV camera”.

Installing an adequate security system has other benefits too. According to Kelly Ostler-Coyle of the Association of British Insurers: “You can make savings of up to 10% off your insurance premium depending on the insurance company and the type of alarm system installed. Some companies will give up to 10% discount if you have a 24 hour watch monitored system. Then all you need to give them is your certificate number as verification.”

There are four different grades of alarm system in the UK industry, which is regulated under EU law. Here are some of the main types:

Intruder alarms have evolved significantly over the past decade. An intruder alarm consists of sensors positioned in standard locations around the home or simply attached to primary windows. When triggered, an alarm will sound, scaring off the intruder or alerting the public to their presence. Such alarms are successful in deterring burglars in up to 60% of cases of attempted burglary, government statistics have shown. Improvements in alarm technology also mean that problems with false alarms going off have become a thing of the past, eradicating unnecessary noise pollution. 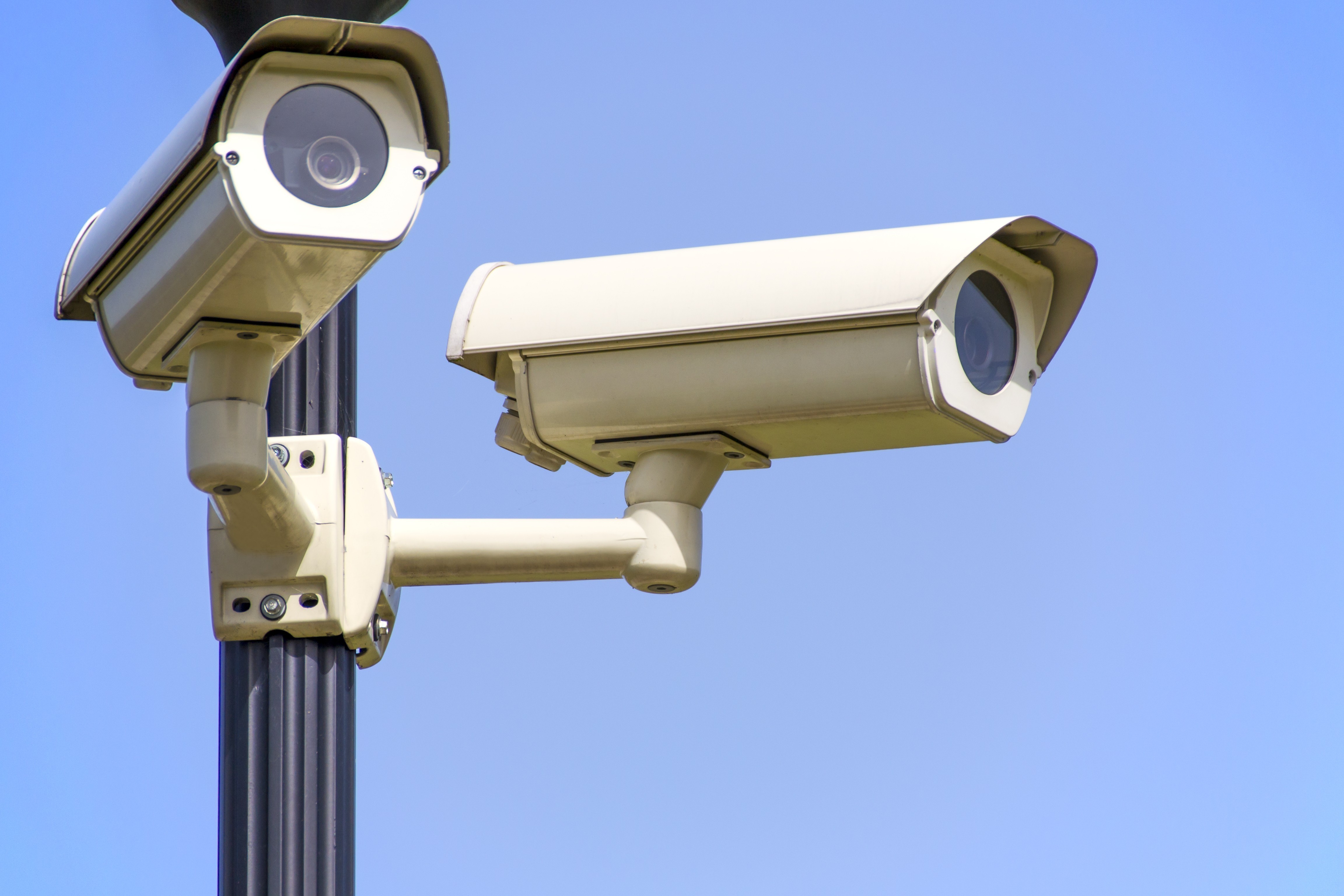 Newer wireless alarms, such as the devices used by ADT Monitored Security, send an instant message to a call centre when triggered. This is generally called 24 Hour Alarm Watch and the property owner can pre-set the system to contact them by SMS or telephone call when the alarm goes off. There are numerous different options which can be organised in advance, depending on your preferences. Some people simply get a local neighbour to call in to the house; others have the police notified so that they will check on the premises. Generally, systems should have two key-holders trained to operate the alarm who are able to attend activation within 20 minutes. They should also be contactable by telephone and have their own transport.

The advantage of close circuit television (CCTV) is it acts as a visual deterrent, as well as capturing on film any unwanted intruders. CCTV footage can also be used as evidence in court.

Michael White, a consultant from Index Security Groups, Ascot, Berkshire, says that CCTV cameras use infrared technology that is very useful for ‘capturing undesirables on film’.

White says that: “Most CCTV cameras are installed on the exterior of premises – with the average installation costing from about £100”.

Many home owners are using CCTV to cast their protective eye over their own property from the convenience of their couch. A CCTV camera can easily be connected to a regular TV so that every time it detects a person in front of the sensor, the TV will automatically switch over to the live footage outside. This gives homeowners an added sense of security and is especially useful for elderly people who may not wish to answer their doors to strangers.

Advances in Internet Protocol Cameras and increasingly efficient broadband and mobile technology now means that it is perfectly feasible for a CCTV camera to be setup within the home and for those live images to be sent to a computer or even to a 3G phone, such as an iPhone.

How much does an alarm system cost?

In this time of financial turmoil people are more aware of their budgets. The cost of securing your home can vary considerably suggests Smith: “A general quotation for a regular three bedroom house with a basic alarm system is approximately £500 – going up to several thousand for a grade three or four fully monitored alarm system”.

Most surveys and consultations are offered free of charge by security installation companies. People wishing to get a security system for their business should note that local councils may have grant schemes running which could contribute to the cost of installing an alarm and security system.

Customers should also look for accreditation of their alarm installers from NSI (National Security Inspectorate) and the NACOSS (National Approval Council for Security Systems) which are the two main councils to watch out for. Companies registered with these will have to use products and codes of conducts dictated by strict EU regulations.