Want to increase the size and value of your home with a stylish, grand conservatory? Get the latest orangery conservatory prices in our cost guide.

How much does an Orangery Conservatory cost?

The average cost for an Orangery Conservatory is £50000. You are likely to spend between £35000 and £75000 total. Exact price may vary depending on your area and project details.

How much does an Orangery Conservatory cost?

Get Free Quotes
The average cost for an Orangery Conservatory is £50000. You are likely to spend between £35000 and £75000 total. Exact price may vary depending on your area and project details. 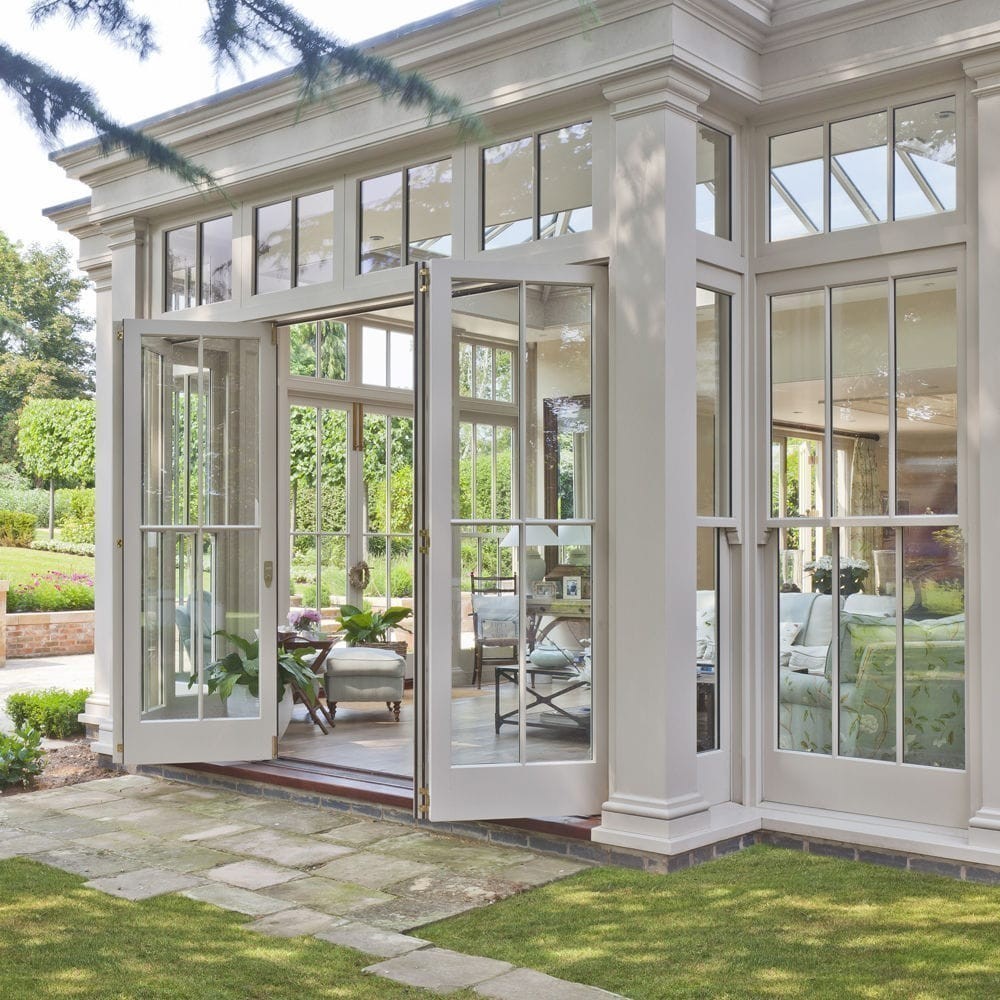 Historically, an orangery was an artificially maintained ‘greenhouse’ that existed for the cultivation of historical plants, or exotic shrubs and bushes that couldn’t naturally survive in the harsh, colder climate of outdoor Europe. Orangeries originated in Renaissance Italy, but quickly grew in popularity in the UK over the 17th and 18thcenturies, until the Victorian period popularised the ornate and gothic-inspired architecture that became characteristic of the most classic English glasshouse.

Nowadays many gardeners and green-fingered enthusiasts consider the regular greenhouse to be the direct descendant of the orangery, but in fact the term also refers to a whole range of conservatory options for ordinary home-owners that aren’t necessarily for the growth of rare and beautiful plants, but still retain that classic, elaborate design that was once a popular choice among the landed gentry.

There’s no reason why you can’t add a bit of this luxury to your property – but exactly how much will an orangery cost you? Well, the following table outlines the average orangery conservatory costs based on the overall design specifications of such an extension (including all major features and fittings – and even an ordinary lean-to model) for a 2×4 metre orangery:

These orangery conservatory prices include all materials (including an Aluminium fronted gutter system and the internal soffit), as well as internal down-lights and any added VAT, plus all labour and installation fees. Of course, these figures are just estimates from a single company website; for the most accurate prices possible, you should get in touch with a number of different retailers and conservatory builders, who will be able to offer you free quotes which you can then use to calculate a sensible budget which can be used in the planning stages of installing your new orangery.

Ultimately, the final cost of your orangery will depend on a number of different factors, including all the extra fittings and fixtures you want installed and how large your final design is project to be; some companies do offer cheaper or ‘budget’ orangery conservatory models, but it is highly recommended that, for the best final result possible, you should always go for the more expensive models – that way you guarantee that ornate, luxurious look to your new orangery that a cheaper design might not be able to provide. But that doesn’t mean you shouldn’t try to keep costs low – orangery conservatories are significantly more expensive than ordinary lean-to, or even ordinary Edwardian and Victorian models, but by shopping around for the best deal you can still save money on your final orangery bill.