If you are struggling to cool down during the summer, why not look into having an air conditioning system installed in your home? It's extremely effective and can be surprisingly cheap. 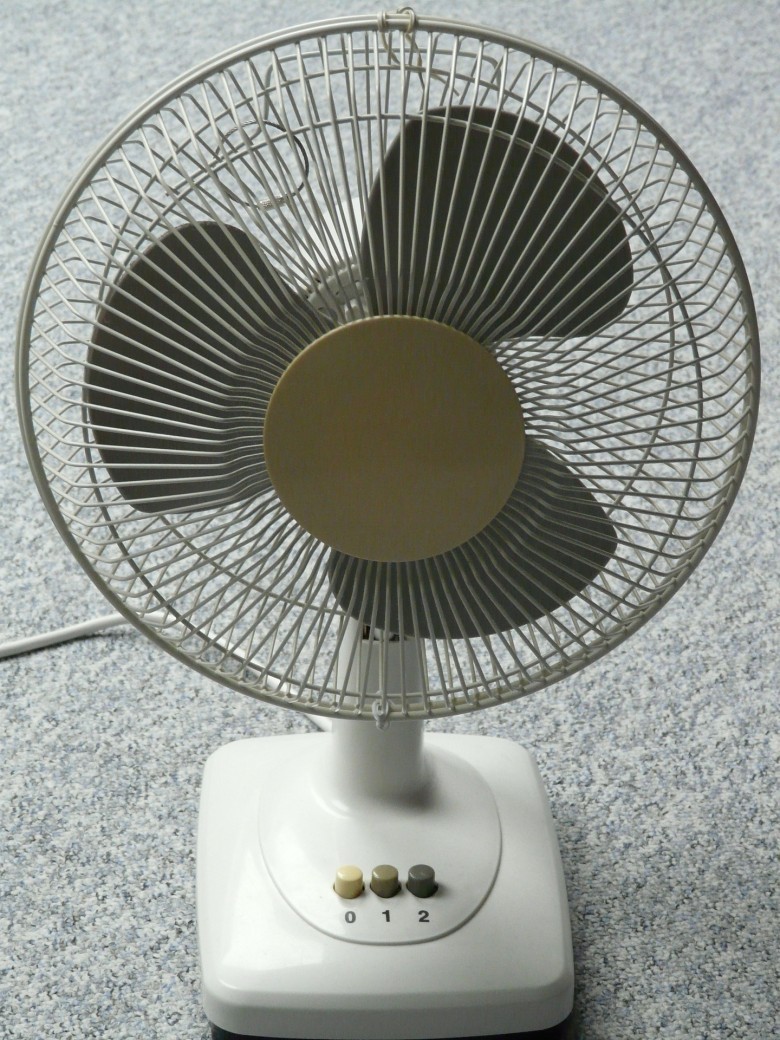 Although the UK is commonly perceived to be a dull and cloudy country that sees plenty of rain year-on-year, it would be wrong to say that it doesn’t have its fair share of sunny days and heat- waves too. In the last decade or so, however, air conditioning systems have been rapidly becoming a more popular way to turn down the heat in your average household. Although they may sound a little extravagant, such systems are no longer restricted to only wealthy property owners but can be purchased and installed by your average home owner at a surprisingly low price.

How does air conditioning work?

Air conditioning systems work in the same way as your standard refrigerator: they extract warm air particles from around the home and cycle it back into the atmosphere as cool air. Basically the extracted hot air passes through a series of pressurised coils to allow it to dissipate its heat and condense into a cool liquid. This liquid is then sent through an expansion valve where it evaporates as a colder gas, which is then released into the main rooms of the building to absorb any remaining heat and cool down the entire area. Air conditioning systems are thus preferable to electric fans as they are less noisy and don’t simply blow hot air around the room, defeating the object of reducing heat levels. There are two main types of air con systems:

A standalone, portable A/C system can be purchased from a number of companies or retailers for as little as £150 (although more elaborate styles can be bought for up to £400) and don’t require any professional installation. They are easy to operate and handy in the sense that they only need to be used depending on what room you’re in – saving you money on running costs. The downside is that they can be considerably noisy and distracting and you will need to use a hot air pipe that sticks out of a door or window so the machine can extract enough cool air and is able to function effectively.

A complete permanent A/C system involves setting up an external chiller or condenser unit (or cooling towers for larger properties) on the outside of the building and connecting that through copper tubing to a fitted internal fan system on the inside that can then be operated from within the home. If you already have a central hot air heating system in place then installation should take no more than two to three days, but if your ductwork (internal piping) is more than 10 to 15 years old then you may also need to have that replaced. A permanent system is preferable to a portable one as it has a larger cooling capacity and generally works at a higher speed; unfortunately, however, it involves a number of tricky fittings that should be installed by a trained professional, so you will also need to fork out for labour costs. Plus fitting the internal fans will involved cutting holes into various walls, so you might spend a while being a little cooler than you’d like.

How much does an air conditioning system cost?

The cost of installing a new, permanent air conditioning system will depend on a number of factors, including the type and make of your chosen unit; the efficiency of air flow in your home (i.e. quality of ventilation); the size of your home; where you locate your new units; and whereabouts in the country you live. New ductwork for a four-bedroom semi-detached property usually costs somewhere between £6,000 and £9,000, depending on how extensive your new A/C system is. In calculating your costs you should take the average quotes of:

So if three tonnes of A/C costs around £3,500 and five tonnes costs around £6,000, then air conditioning for 2,000 square foot of property will come in somewhere around £5,000. Remember, these are just estimates, and if you are worried about going over budget and want a more accurate reflection of your costs you could always hire a surveyor to measure the heat gain/loss audit of your home and thus determine the appropriate size of A/C system you will need. It may sound complicated and expensive, but once professionally installed you new air conditioning system will allow you to relax and keep cool and comfortable – however hot it gets outside!