How much does a Asbestos Garage And Roof Removal cost?

The average cost for a asbestos garage and roof removal is £800. You are likely to spend between £350 and £2000 total. Exact price may vary depending on your area and project details.

How much does a Asbestos Garage And Roof Removal cost?

Get Free Quotes
The average cost for a asbestos garage and roof removal is £800. You are likely to spend between £350 and £2000 total. Exact price may vary depending on your area and project details. 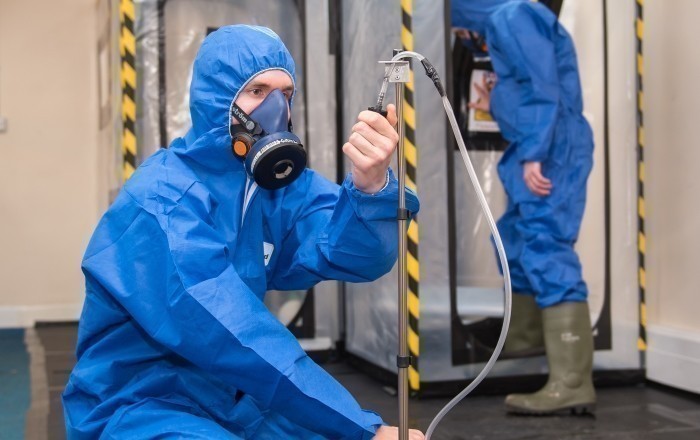 Why is Asbestos dangerous?

Because it was such a popular and widely used building substance throughout most of the twentieth-century, those of us living in homes built before the year 2000 are now left worrying about the possible traces of asbestos that might be present in household building materials. Asbestos poses numerous health risks to you and your family – including pleurisy, lung cancer and more dangerous diseases that can lead to multiple organ failure. 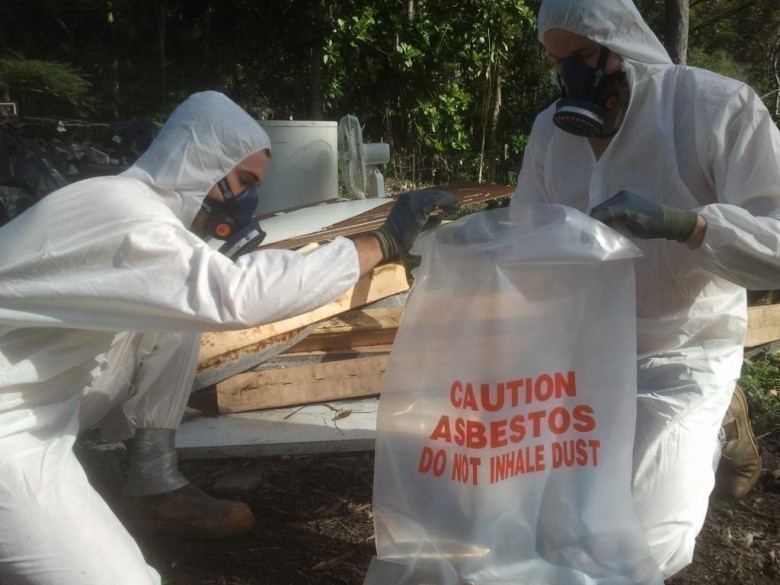 For peace of mind you should have your property tested for asbestos as soon as possible if it was built before asbestos was banned in the year 2000. Surveyors will often carry out asbestos air testing as part of the survey, air tests may also need to be carried out during removal of or maintenance work on asbestos materials.  Asbestos air testing must be carried out by someone accredited with a body such as The United Kingdom Accreditation Service (UKAS).

Testing the air for Asbestos

Asbestos air tests involve collecting a gas sample from the atmosphere from a high-tech kit and taking it back to the lab for further chemical testing.  Under the Control of Asbestos Regulations 2012, no-one should be exposed to more than 0.1 fibres of asbestos per millilitre of air measured over four hours; air testing can be used to ensure the level of asbestos is safe.

There are four main types of air testing for traces of asbestos and asbestos fibres: 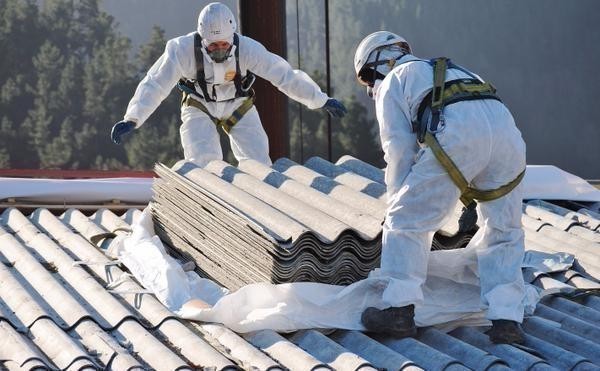 So, how much does asbestos testing cost? Prices for an asbestos air test will vary considerably depending on the size of your home, where you live and what kind of test you want:

For a more specific asbestos air testing prices tailored to your own home and asbestos levels, you should get quotes from at least three local asbestos professionals.