The Supreme Court has ruled that self-employed plumber Gary Smith should indeed have had the rights of a ‘worker’ while employed by Pimlico Plumbers.

The case has made the national headlines several times for the sheer weight of the implications it could have for the booming gig economy.

Gary Smith spent six years working for Pimlico as a contractor. After suffering a heart attack in 2011, he attempted to reduce his hours and was subsequently fired. Mr Smith soon took legal action and attempted to be classed as a ‘worker’, which would allow him to sue for disability discrimination.

A drawn out legal battle was what followed, with Mr Smith’s argument being successfully upheld by both the Employment Tribunal and the Court of Appeal. The latter ruled that Mr Smith was correct because of the fact that he was required to work a minimum number of hours every week and drive a company van.

Taking the case to the Supreme Court was Pimlico’s latest attempt to fight the matter. This week’s decision means that while Mr Smith was technically self-employed under Pimlico, and paying tax to the HMRC as such, he should still have been entitled to rights such as sick and holiday pay, as well as the right to be paid the national living wage.

On the one hand, this could be seen as a huge win for the self-employed. While businesses like Pimlico and Deliveroo enable them to take home a hefty wage, these jobs are often not seen as particularly reliable or secure.

However, this new ruling could also make contractors much more expensive to employ. Larger construction firms generally employ both in-house tradies and contractors, but with the prospect of having to support contract workers far more than previously, this could well change in the near future. 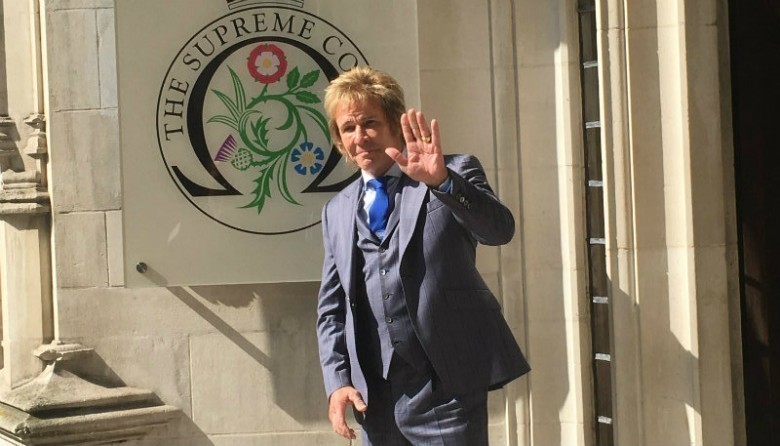 Charlie Mullins, founder and CEO of Pimlico Plumbers said: “For those who think this is a victory for poorly paid workers everywhere, against large corporations who exploit their lack of bargaining power, think again.

“In fact, this was exploitation, but instead by a highly-paid, highly-skilled man who used a loophole in current employment law to set himself up for a double pay-day.

“The shame of all this is that it is generally accepted that current employment law is not fit for purpose, and needs to be changed.  But when it’s put to the test in our highest court there isn’t even the slightest suggestion that there is a problem that needs to be addressed.

“This was a poor decision that will potentially leave thousands of companies, employing millions of contractors, wondering if one day soon they will get nasty surprise from a former contractor demanding more money, despite having been paid in full years ago.  It can only lead to a tsunami of claims.”

Do you think that the higher rates of contract work are worth the risks? Could this decision affect you or anyone you work with? Let us know!