What do you do when a customer claims that your work isn't up to standard?

A roofer ended up in court after tearing off a couple’s roof for withholding his fee.

The couple, from Cornwall, hired Mark Davies to replace the flat roof on their garage in June last year. However, they claimed to have found faults with his work and chose to stall on paying him until they were fixed.

Davies did return to their roof, but not to bring it up to standard; instead he ripped up the materials he had just installed, doing serious damage to the garage.

While Davies certainly is not the first tradie to respond to deadbeat customers by undoing their hard labour, his actions were hardly appropriate, as he would soon find out. The couple quickly reported the incident to Devon and Cornwall Police and the case was subsequently brought under investigation by Cornwall Trading Standards.

Appearing at Bodmin Magistrates court on 15th February, the 30 year old pleaded guilty and was sentenced under the Consumer Protection for Unfair Trading Regulations 2018 and the Criminal Damage Act 1971.

“Consumers have a legal right that work done by traders is of satisfactory quality,” said Leanne McLean, Lead Officer for Doorstep Crime.

“Where this is not the case, they have a variety of legal remedies available to them, including repair.

“Irrespective of whether Davies felt that the work had been completed properly, there are correct and reasonable processes to follow when dealing with such disputes.

“By forcibly removing the roof and causing further damage, he has committed a serious criminal offence.

“No professional business would have behaved in the manner in which Davies did.” 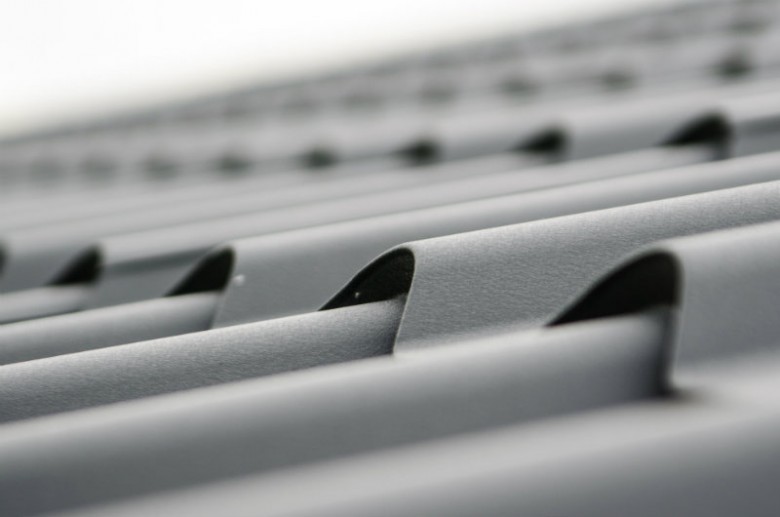 Davies was handed an eight week custodial sentence, suspended for 12 months, and was ordered to perform 120 hours of unpaid work. He will also be forced to pay the prosecution costs of £1,485, along with a £115 victim surcharge.

Councillor for Neighbourhoods and Public Protection Sue James called it an “excellent result” for the Trading Standards team, though she also insisted that the incident did “not reflect the majority of our professional businesses in Cornwall.”

While it can be extremely frustrating when a customer withholds your pay, retaliating by damaging their property is far too risky (even if it might sound satisfying). If there are genuine faults with what you have done, you should make fixing them a priority so that everyone can go home happy.

When a customer is just trying to get out of paying you, there are better ways to respond than breaking the law yourself. Your best weapon will be an invoice sent to the customer, along with a paper trail outlining the work you were hired to do and the agreed payment. You can also have an independent inspector assess the quality of your work to see if it meets the appropriate standards. Their report will be a great help if you end up having to take your customer to court.