If former Pimlico contractor Gary Smith retains his 'worker' classification, it could have a huge impact on the 'gig economy'

Pimlico Plumbers is continuing its struggle against former employee Gary Smith in a case that could have huge implications for Britain’s gig economy.

Mr Smith began working for Pimlico back in 2005, spending nearly six years as a self-employed contractor. However, he still drove a company van, wore a Pimlico uniform and was required to work a minimum number of hours every week. He also worked solely for Pimlico, though he paid tax on a self-employed basis.

The distinction between a ‘worker’ and self-employed contractor started to become a heated topic in 2011, when Mr Smith suffered a heart attack and was subsequently dismissed when he tried to reduce his hours. As a contractor, he was not entitled to benefits like holiday pay or minimum wage.

He soon took legal action against Pimlico and was soon classed as a ‘worker’, as defined by the 1996 Employment Rights Act. Unfortunately for Pimlico and millionaire-head honcho Charlie Mullins, this meant that Mr Smith could sue for disability discrimination and holiday pay. 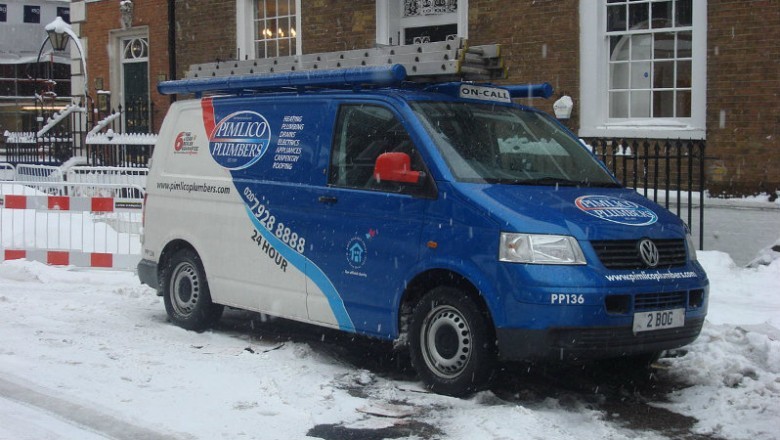 Since then, Pimlico has continued to fight the ruling. However, the decision was upheld by the Employment Tribunal. In January 2017, the Court of Appeal ruled that because Mr Smith was contracted to work a set minimum number of hours per week, and because he drove a company van, he was a worker.

The case is now a Supreme Court matter, with Pimlico eager to have the previous rulings overturned. If Mr Smith is once again successful, there could be huge implications for companies that rely on ‘gig-economy’ contractors, such as Deliveroo and Addison Lee.

It is certainly quite possible to do well as a self-employed plumber, especially with Pimlico. Because they are not necessarily entitled to standard employee benefits, contractors are usually cheaper for companies to hire. This allows them to earn more money, especially if they have a skill that is in high demand (as many trade skills currently are).

However, this cash incentive comes at the cost of job security, as well as benefits which many ‘workers’ take for granted. If a contractor gets ill or hits a dry period with no work, they can quickly run into serious money troubles.

It would seem that given Mr Smith’s uniform, van and minimum hours, he was a Pimlico employee in all but name. Is he entitled to the same rights as a worker, or should he accept that his higher earnings came at a cost? Let us know what you think!