WiseMonk
Admin
posted on 3 years ago
—
updated on 3 years ago
5,739
views
News
In Uk, a group of builders has taken a stand against the thieves responsible for a rising number of tool thefts and van break-ins. 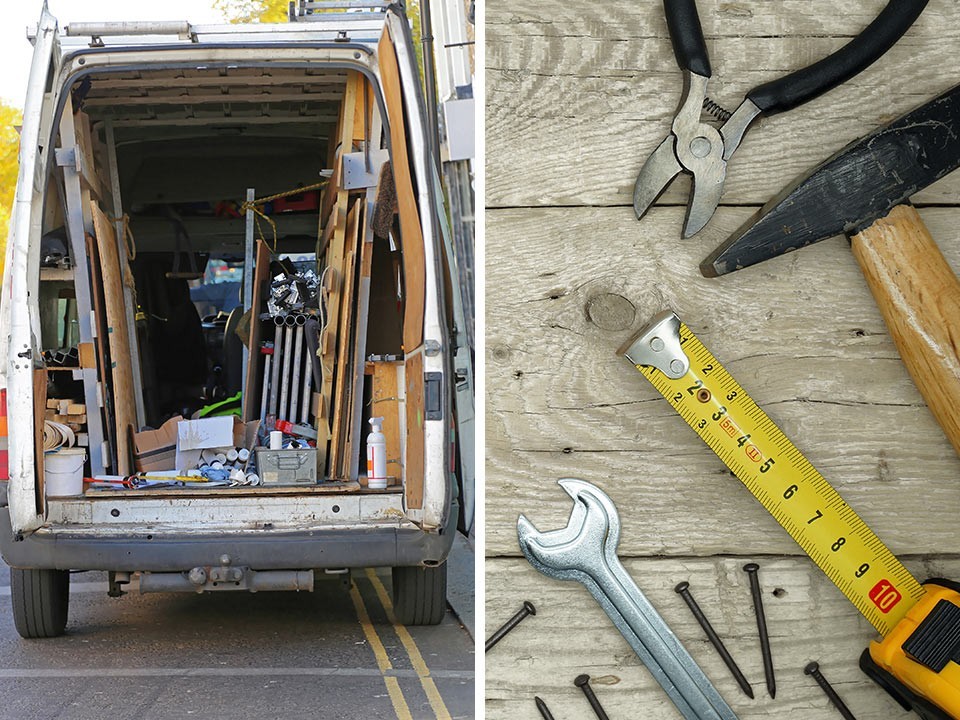 Trades people have been advised not to keep tools in their van overnight, but this isn’t an option for those who have nowhere else to keep their tools.

And it was for this reason that Adam Smith who is well known for his fundraising work with Band of Builders has decided to act.

Smith embarked on a mission to make UK tradesmen’s tools safer. He reached out to various online communities like Builder’s Talk Group and investigate the extent to which members had been the victim of tool theft.

Surprisingly Adam found 130 people with similar experience, after calculation, he found that it would take £507,450 to replace stolen tools, fix their vans, and make up for lost wages.

Interestingly after investigation it also came to light that Ford Transit MKs was the van most likely to be broken into; although this could be down to that it is being one of the most popular business vans on the market.

Adam has since arranged a meeting with senior bosses at Ford in an attempt to fight the trend. In the meantime, he’s been in contact with the Lincolnshire police force and is planning meeting with security equipment manufacturers.

How can you combat tool theft?

For tradespeople, it’s significant to know that how to look after their assets when tool theft and van break-ins a growing trend. 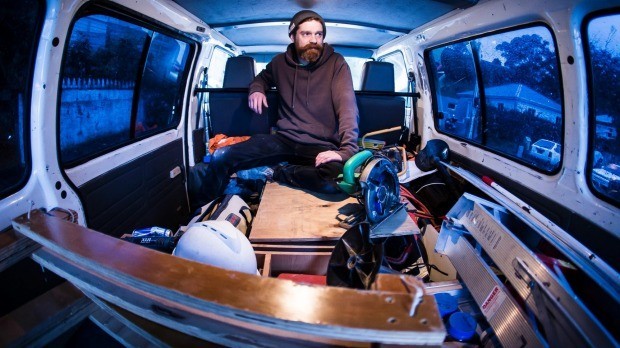 Here are some tips to keep your tools safe:

Mark your tools visibly or with ultraviolet pen and register them on the Immobilize register.