Hetty Douglas Mocked Workmen Despite Being the Daughter of a Bricklayer

The father of disgraced artist Hetty Douglas has come forward - and he’s a tradie!

25 year old Hetty Douglas was forced to close down her Instagram account in response to the backlash she received for mocking a group of workmen as they queued in McDonalds.

A friend of Douglas claimed the tradesmen had been swearing at the fast food workers and that she said she wanted to "take these lads down a peg or two." 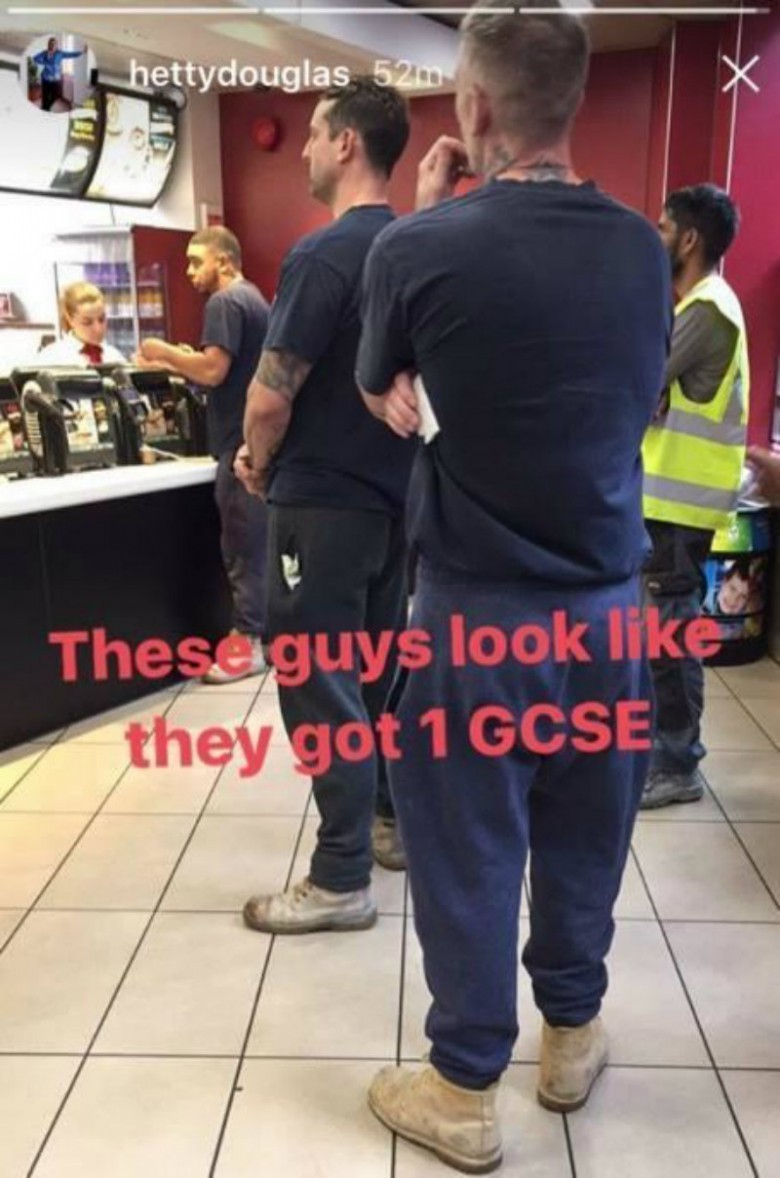 (Not that it matters, but it turns out that between them they had eight GCSE’s along with NVQ levels).

Tens of thousands of commenters rushed to defend the tradesmen and scold Douglas.

and you look like a spoiled rich girl gentrifying south London pic.twitter.com/0bysFYfc9c

The Daily Mail interviewed Hetty’s father, Maurice Douglas. Wearing his work clothes and covered in rubble dust, he told them: “I’d love to defend my daughter but the less anyone says the sooner it will hopefully all blow over.”

Maurice will be glad to know that not all reactions to Hetty’s post were wholly negative. GKR Scaffolding, the company that employs the photographed tradesmen, has invited her to visit and see their staff’s expertise for herself.

"We understand that Hetty would not have expected such an overwhelming reaction to her post,” said Lee Rowswell, Owner and Group Director of GKR.

"Therefore we would like to invite her to join us at GKR for a day and see our work on-site in London, meet some of the team and drop into the GKR Academy where we train scaffolders in technical and managerial skills.

"We have a skills gap in the UK that can be filled if more people realised that school cannot measure all abilities, and skills honed outside the classroom are just as valuable.

"We’d welcome the opportunity to show Hetty why we are proud of our work and the contribution we make.”

That being said, the company also pointed out that its employees had worked on the likes of The Shard, the Royal Albert Hall and Tottenham Hotspur’s new stadium.

Reactions to Hetty’s post have included being labelled a ‘snob’ by several major newspapers. Perhaps even worse, she has also been hounded with memes. 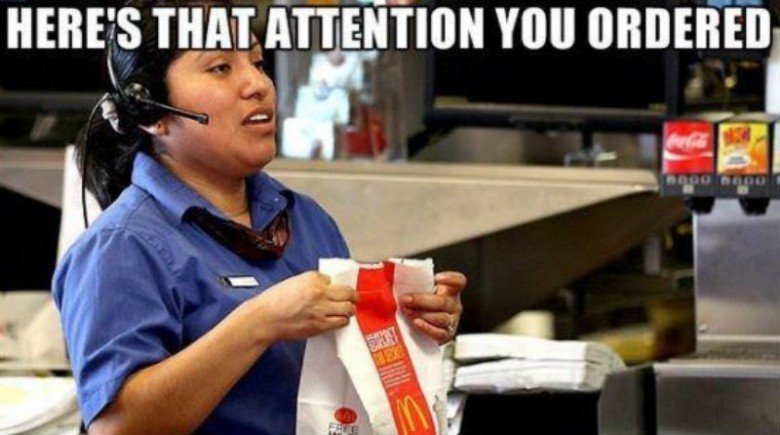