When Nebraska native Neal Obermeyer decided to lay some new decking, he was thinking about how completed the world is now from when this decking was sealed up, and how completely different the world will likely be next time it‘s opened. He thought he’d leave some kind of message and couldn't think of what to say other than „hi“.

"Anything they could learn from me, they could probably learn better from whatever historic records exist." - Neal Obermeyer said.

So Neal had been struggling with this for a few days, trying to think of how to best take advantage of this once-in-my-lifetime opportunity, and was discussing it with the builders, when the idea hit he - a plastic Halloween decorations and the campy headstone surprise buried underneath decking to prank the future owners! 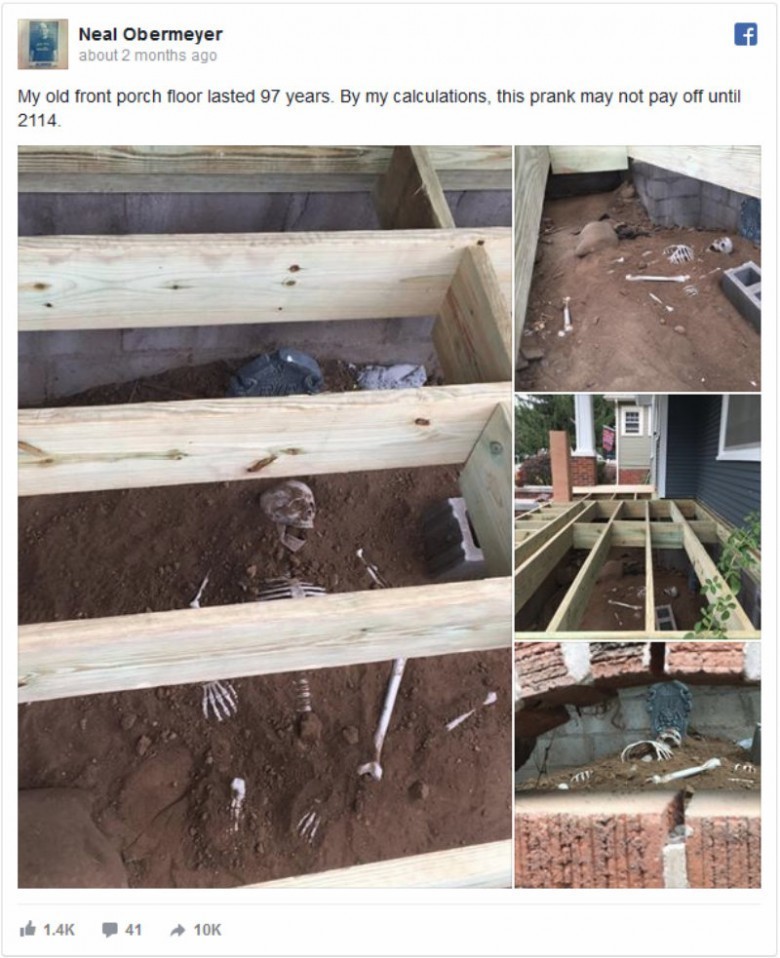 Needless to say, we do not envy the future homeowners! Hopefully the cartoon gravestone will give the game away before they have a heart attack.

The post of Neal’s spine tinglingly brilliant prank has been shared over 10,500 times. One user simply commented: “The long game. Well played.”

“You are one sick puppy, Neal,” said another. 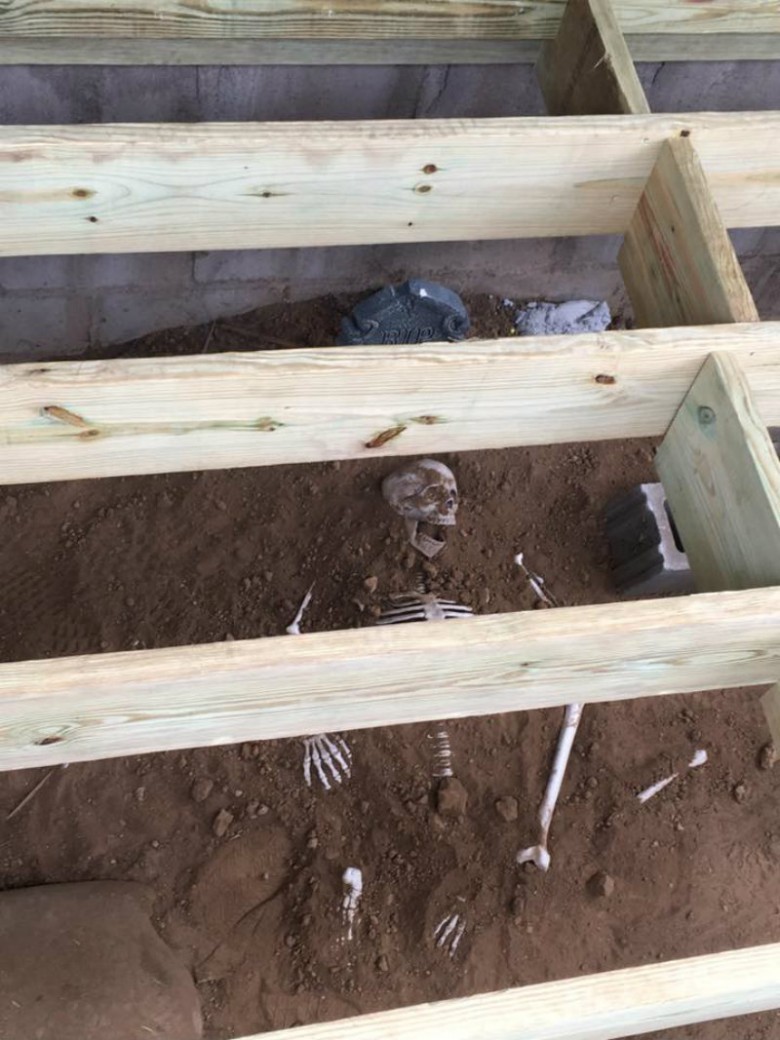 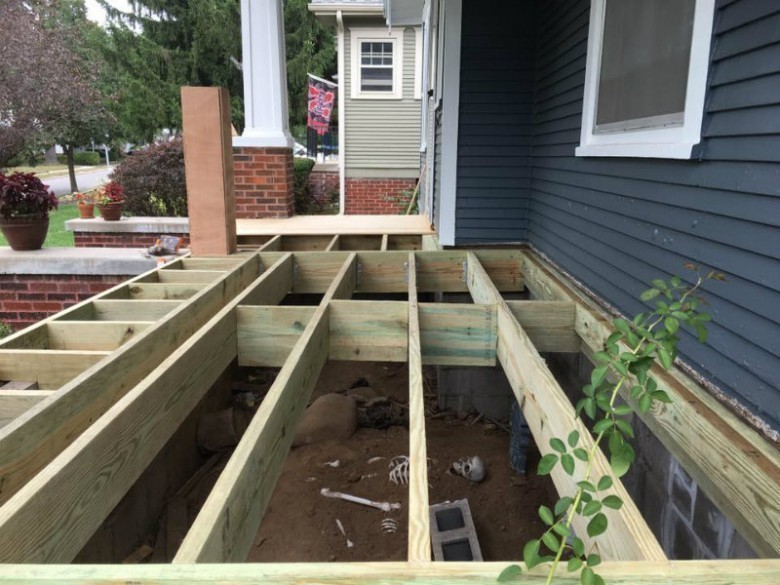 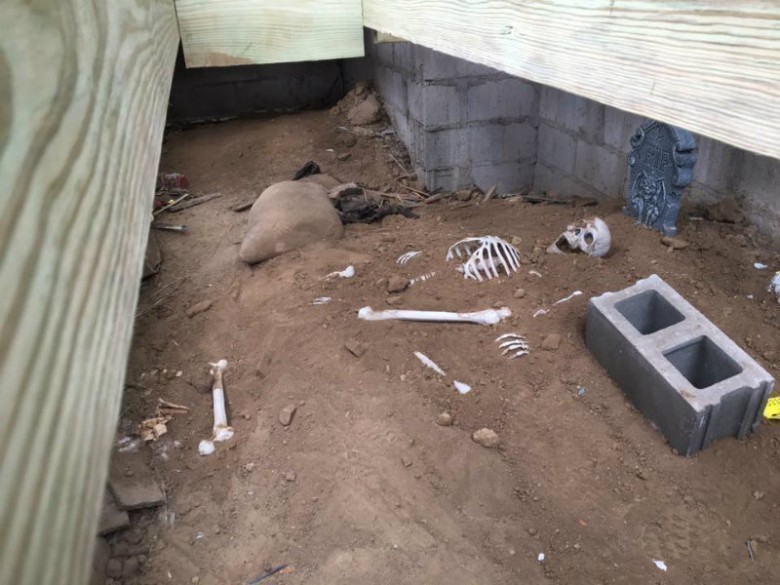 He might also have started a new horror trend, as one commenter said: “Our porch floor is getting bad... What an idea!!!”

Neal, what have you done?!?