A cowboy trader claimed to have worked on DIY SOS in order to swindle customers out of £140,000.

Stourbridge roofer and builder James Carter banked on a short moment in which he appeared on the show by boasting about it on the side of his van. However, his 15 victims found that not only was he incompetent, with zero qualifications for the work he undertook, but a frightening bully as well.

One 69-year-old woman questioned the quality of his work, only to be threatened so terribly that she locked herself in her home until he went away.

Other victims included a care home which handed over £18,000 for roof work, only to suffer leaks just three weeks later. 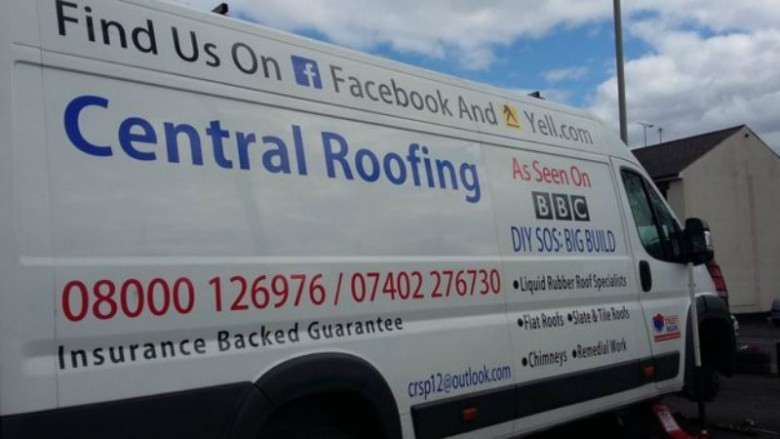 Trading Standards spokesman Chris King said: “There were suggestions that he and the boys would come round to strip the roof off one of the properties.”

Stafford Crown Court heard that the 40-year-old was “grossly incompetent”. Several victims had to fork over even more money just to fix his handiwork.

Carter was jailed for five years. Previously, he had also admitted to five fraudulent trading charges.

His business, Central Roofing Services, will not survive the verdict. Carter was handed a criminal behaviour order, effectively banning from working as a builder or roofer in the future.

Nick Knowles would be ashamed. 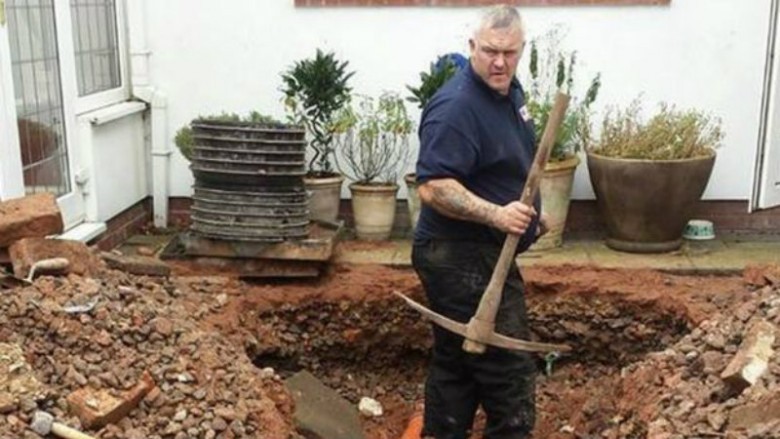